I'm making a Doom Map with no custom textures or flats, but there's a glitch with one of the textures when running with chocolate doom. Is there any way to fix this? It only seems to affect the Step4 texture. 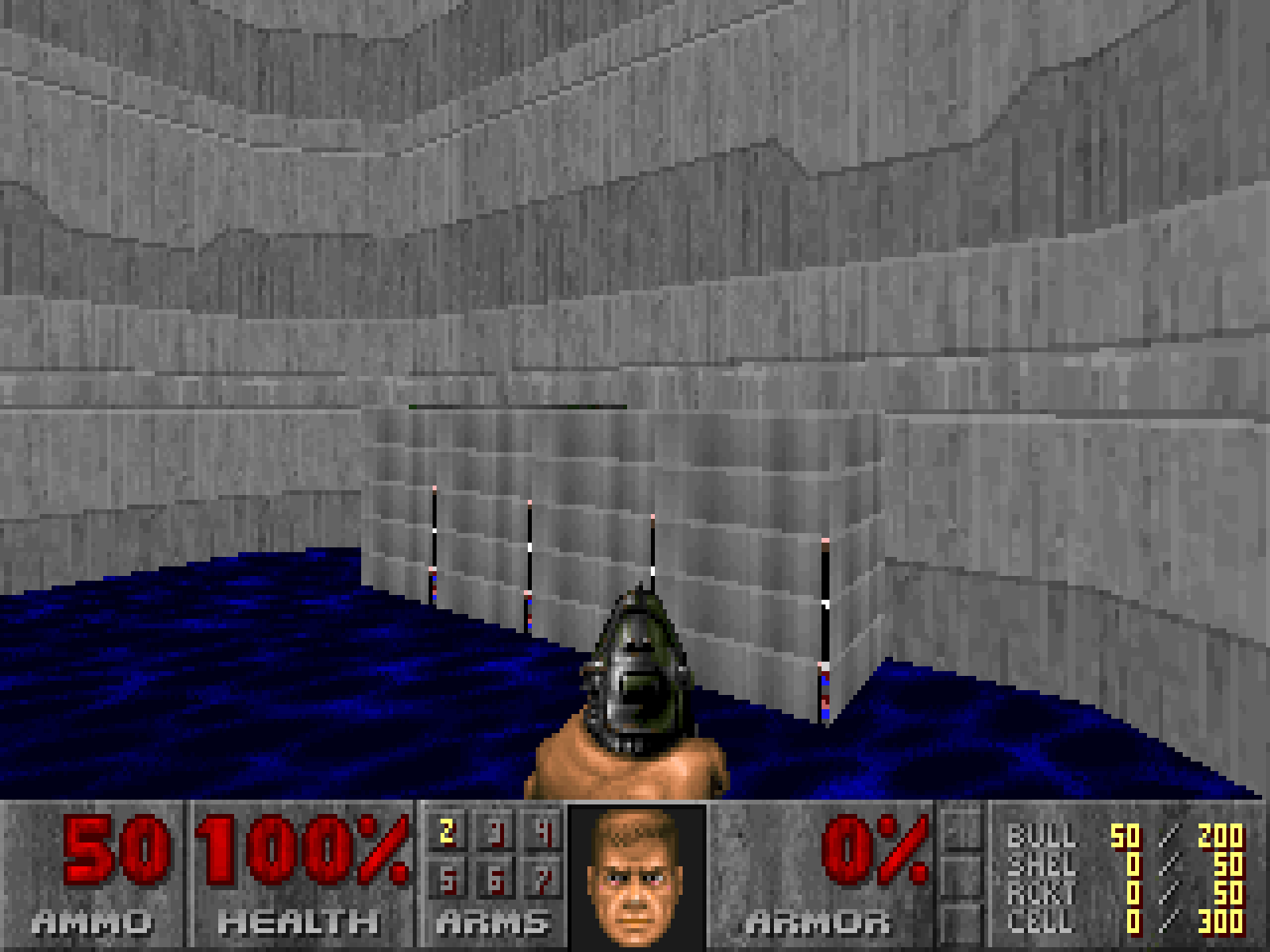 16 answers to this question