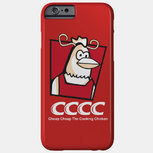 My opinion on Brutal Doom