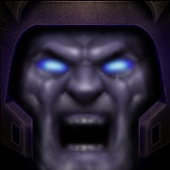 The artbook for Doom Eternal has been leaked