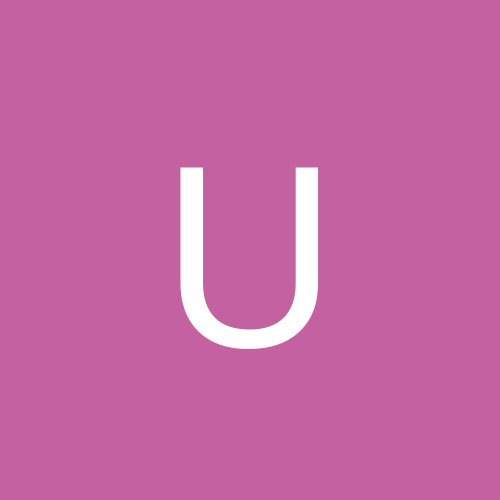 A question about mapping

By UninvitedGuest, February 14, 2020 in Doom General