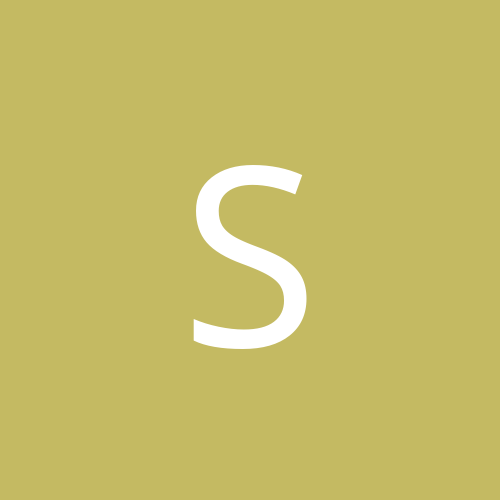 Can't Come Up With Any Ideas