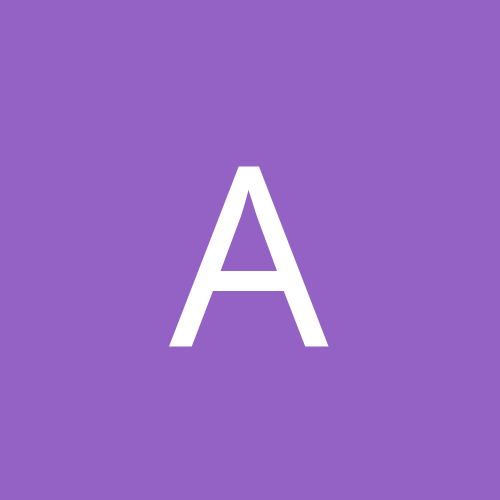 Opening a cage door (with FraggleScript?)