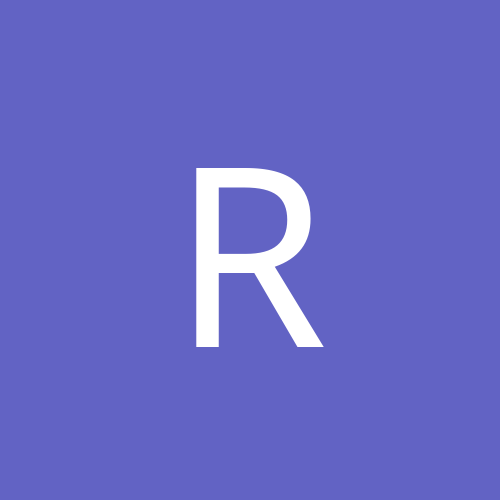 Unable to get to Rune Challenge in Mission 6