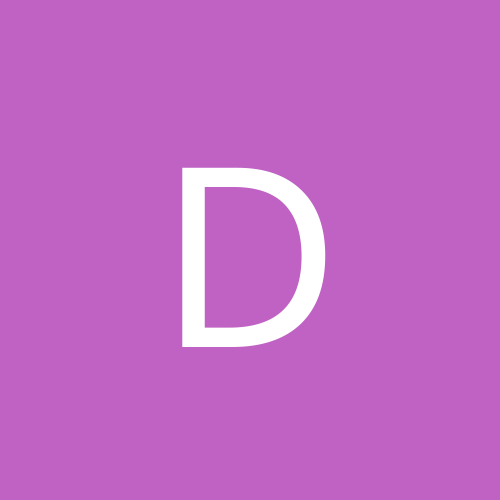 What do you want for DLC?