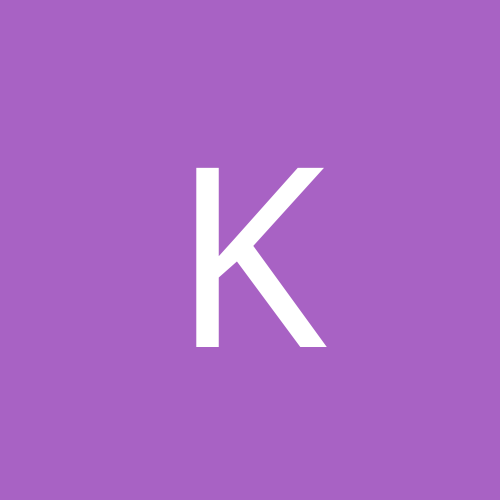 Help me complete this map after 7 years!