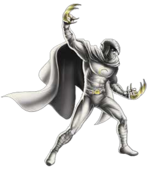 The Extra Life Feature could use some work...