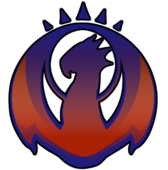 Sigma-X [5 maps demo version is out!]