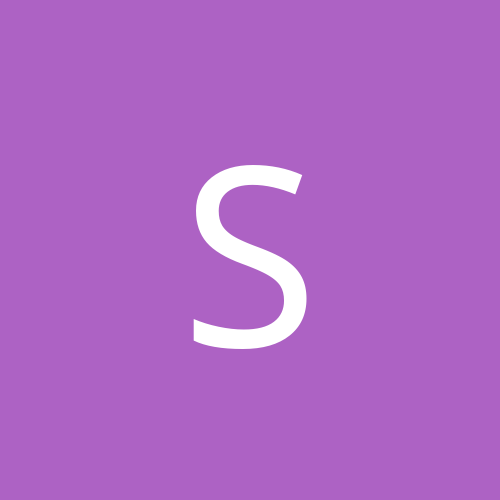 Why is Star Trek Elite force not on steam?