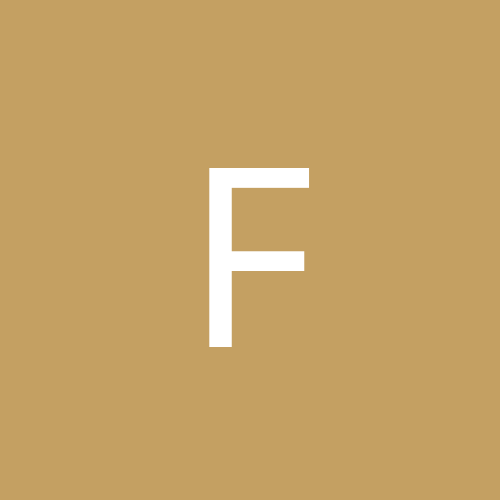 Who, or what wad(s) or level(s), inspired (or inspires) you the most?