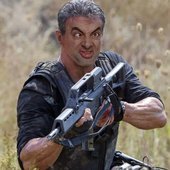 So I want to get into making my own textures.