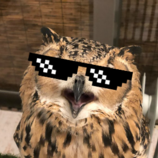 Doom Builder 64, and how to start at all