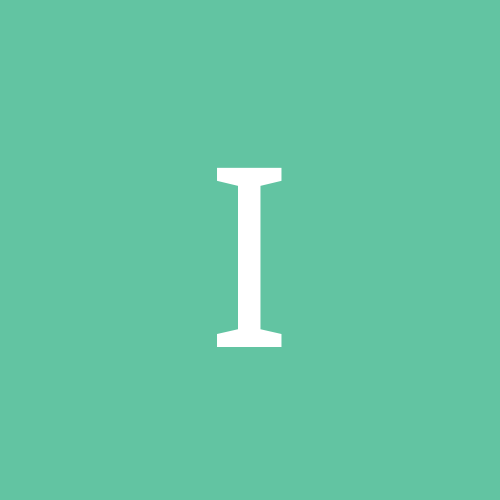 So what was the role of The Crucible? (Questions and complete lore summary)