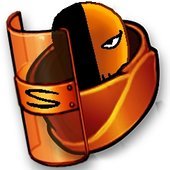 Where can I find the Doom 2 Decorate files?