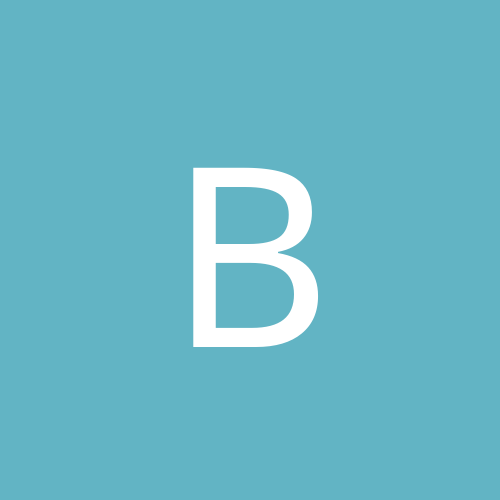 What mod would you like to see/create for Doom Eternal if it had mod support?

By BarabaszEnthusiast, May 1, 2020 in Doom Eternal