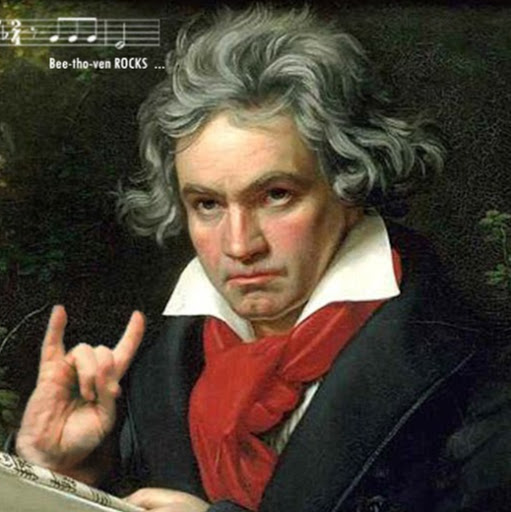 I am trying to create stackable backpacks, and the easiest implementation is to use ACS scripts rather than decorate. I would like to edit the backpack in decorate so that it executes the ammo adjustment scripts upon pickup, using "ACS_Execute", which can be done according to the zdoom wiki ( https://zdoom.org/wiki/ACS_Execute ). It doesn't seem to be working, and there isn't even an error message when I pickup the backpack. The script isn't being called at all.

I am able to get the script to work by manually placing "ACS_Execute" on each backpack, and the script works as intended, but I would like to figure out how to get "ACS_Execute" to work in decorate. It will be easier for me to import and remove thing resources into doom builder if i can figure out how to use this feature. I am new to ACS and Decorate so let me know if there are any glaring problems, thanks! 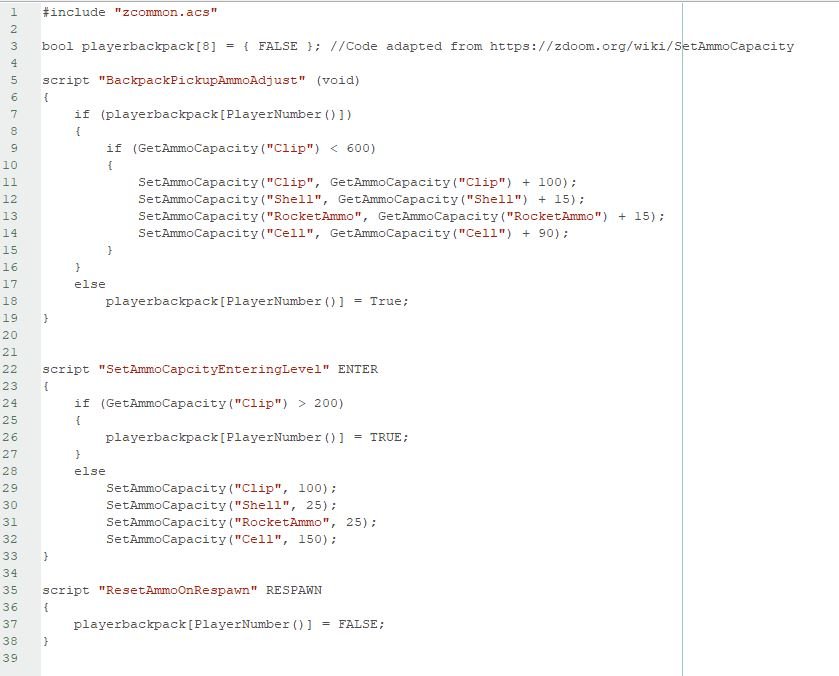