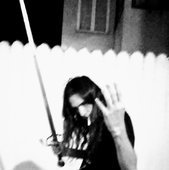 recommend me some old games