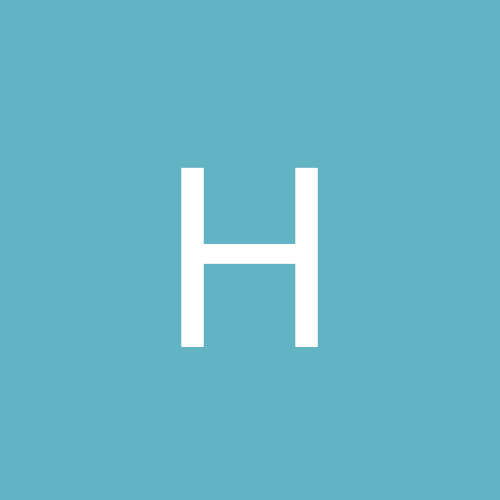 And old deathmatch map for Doom