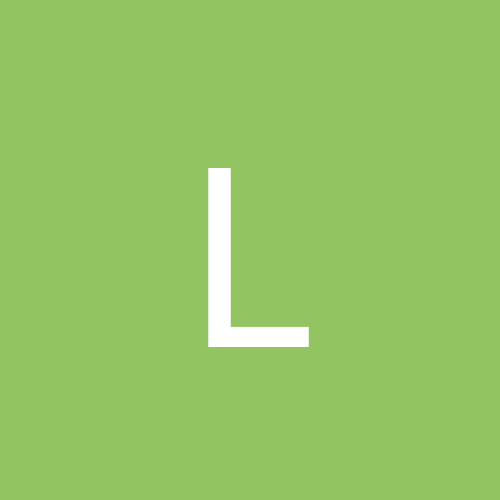 By lucius, May 18 in Everything Else