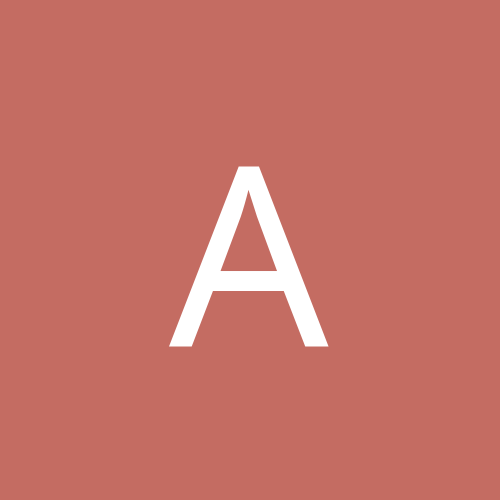 How do people come up with map layouts?

By Alexagon, May 21 in Doom Editing