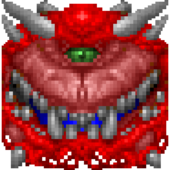 Pistol start/Quicksaves/Permadeath? How do you play?