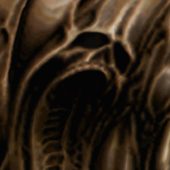 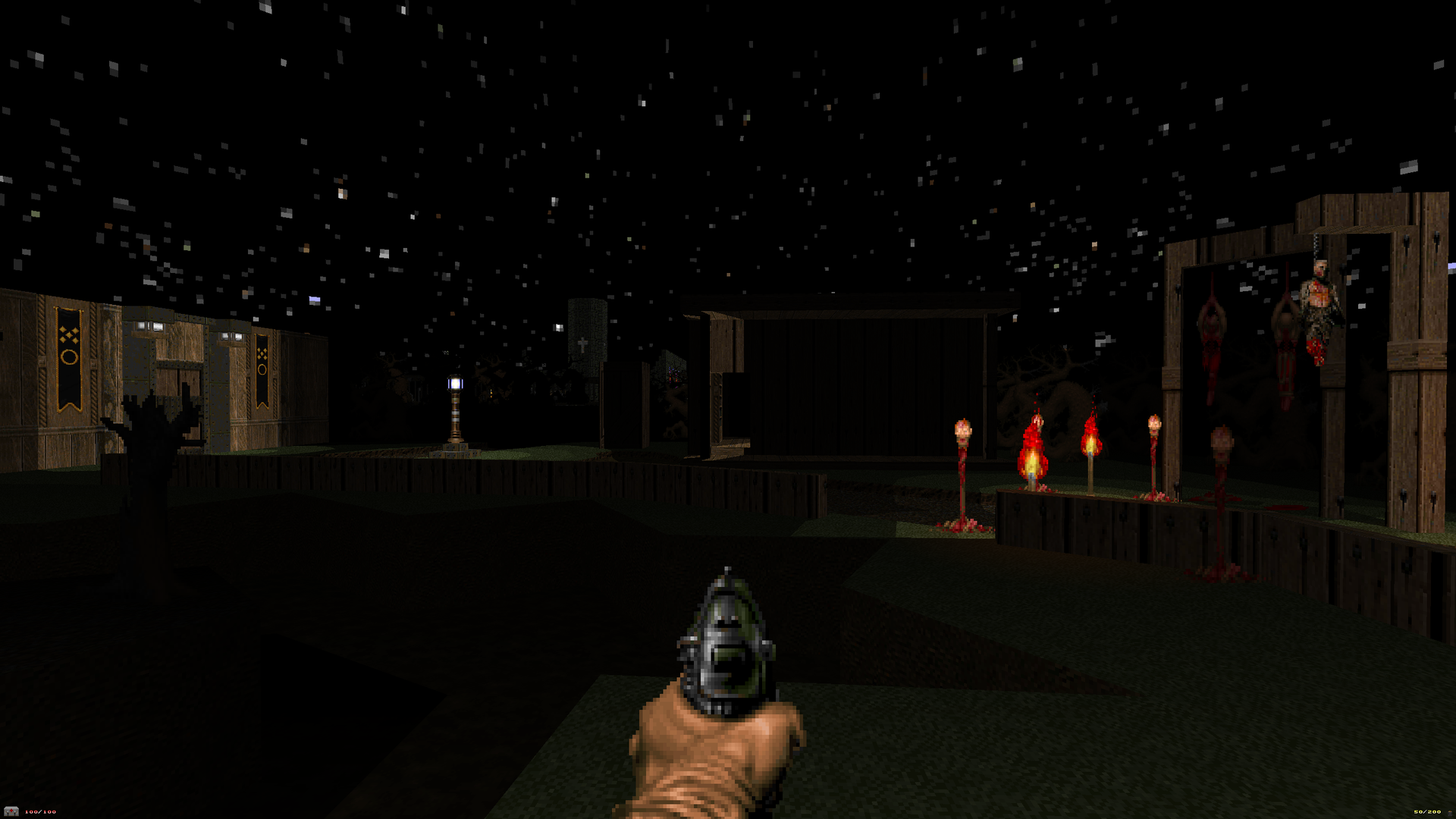 Greetings and Salutations! I would like to present Scourge of Leviathan.WAD. It's a one big Doom map about length more-less two medium maps. Created primarily for singleplayer vanila Doom type expirence. Provides spooky environment and lots of tough and tricky fights. Making it took me more-less month. It is one map separated in two parts, first one is the spooky town and second is bloody fortress. Whole map is made in very dark, edgy fashion with lots of difficult fights.    Download: https://www.mediafire.com/file/sgwo05lxs7vvzui/ScourgeOfLeviathan.rar/file   Works with Source Ports: Zandronum, GzDoom  GLBoom+, PrBoom+ (requires Complevel 9)
Freelook - no  Jumping - no
IWAD - Doom 2
Custom stuff: it contains few textures, and music. It should be mod friendly
Music: "Hallowed Grounds","Unholy Voices" and "The Lair of Shial" from Blood
Cooperetive: 2-4 players. Some extra monsters. Still possible on Single Player as UV+ Known bugs: There's trap with Chaingunners that should teleport around player while being asleep. In PrBoom+ they immediately awake. It does not make this trap imposible, just very nasty and rude. It works as intended in GzDoom   Supports difficulty settings, it's made primarly for Ultra-Violence General difficulty level is quite high, if you ask me, but of course is balanced, again if you ask me. So if WADs like Plutonia were too difficult for you, you should consider playing on difficulty other than UV.   Plot A demonic cult appeared in a small town in central Europe. Worshipers of The Leviathan slaughtered people of that town to summon the sea of blood, form which rise fortress of the Leviathan. And You will have to clean up this mess! Full version in text file.    Here's some screenshots:   Always happy for some feedback. I'm a silent guy, but when i make stuff, i am little bitch that wants attention