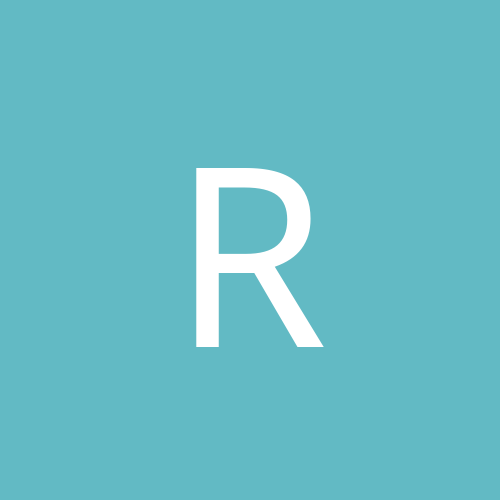 What other forums do you frequent whose theme is different than Doomworld's?