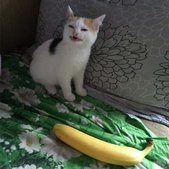 Mario 64 levels and textures have a Descent feeling to them

By MLGari, August 9 in Everything Else