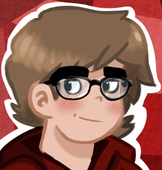 Rips from a weird JavaME version of Quake 4