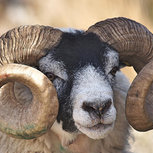 New Article about Doom on my Blog