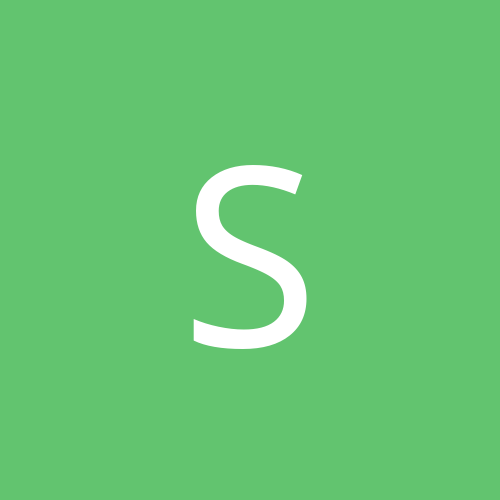 Scroll Floor is slower in PRBoom+?

Hello. I'm trying to finish up my first real map, and I don't know a lot about the differences between source ports. I used GZDoom to test it during development, but just to see if there were any issues I tried to play it in PRBoom+ as well. What I ran into was that the behavior of a scrolling floor was different.

I have a corridor sector 512 units long with a player voodoo doll, and a linedef with the same tag as the sector and type 253 (scroll floor). The linedef has a length of 16 units, and according to the wiki that means entities should move along it at 0.5 units per second. At 35 frames per second, it should take about 30 seconds for the doll to reach the end of the corridor, and that's exactly what's happening in GZDoom. But in PRBoom+ the doll is moving way slower, maybe 1/4th of the speed. This ruins an encounter since the player would have to wait several minutes for a door to open.

What's the explanation for this? Is it an issue with the map or with my settings? If it's former, how can the map be made consistent between ports? And since I don't know what the most popular ports are, is this something I should be concerned about this?

6 answers to this question