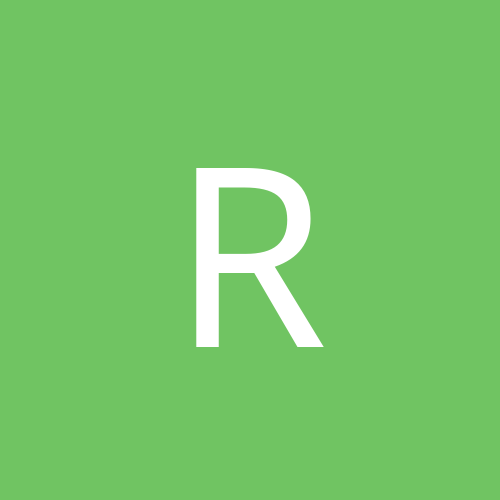 So I just played the Doom 2 secret levels in the BFG Editions, and just wow