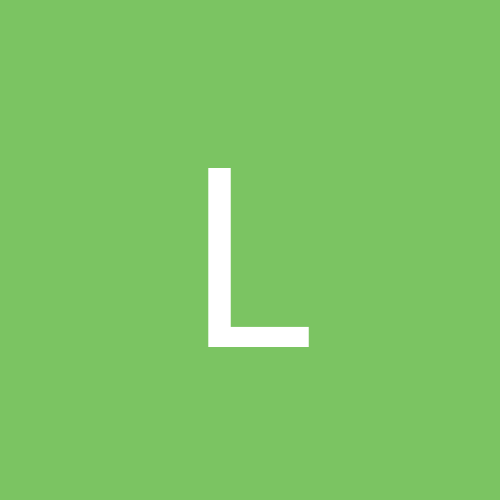 When did you realise nuDOOM isn't actually christian at all? (Lore thread)