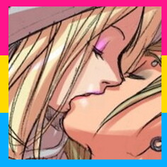 What popular megawads do you think are overrated?