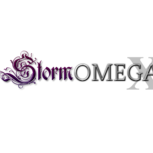 The Army of Insanity