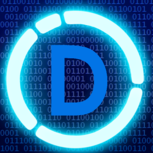 What are your personal pet peeves in mapmaking?