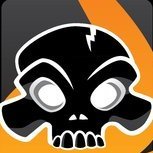 By 2009XboxLiveKid, October 27 in Editing Tutorials