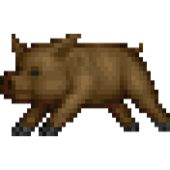 DeHackEd 3.0a "special edition" (with support for both Final Doom versions)