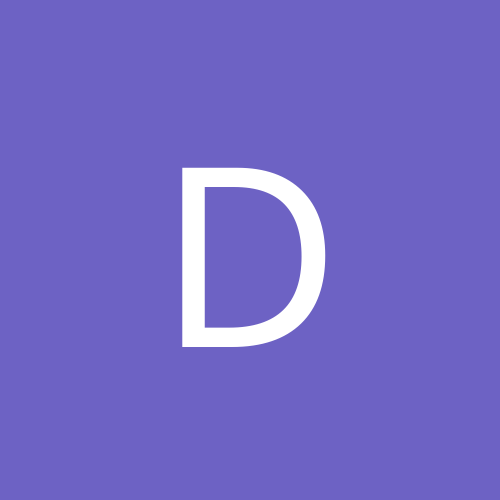 Temple of Vanth (single map - first map for me)