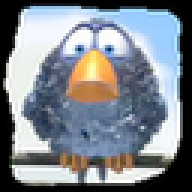 Why is Eternity not so popular?