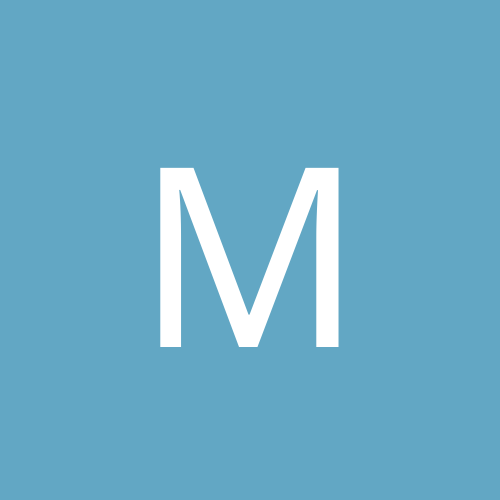 Eternal at The Game Awards.