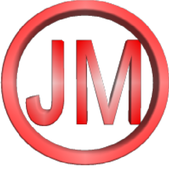 When did you find the Map Markers useful?