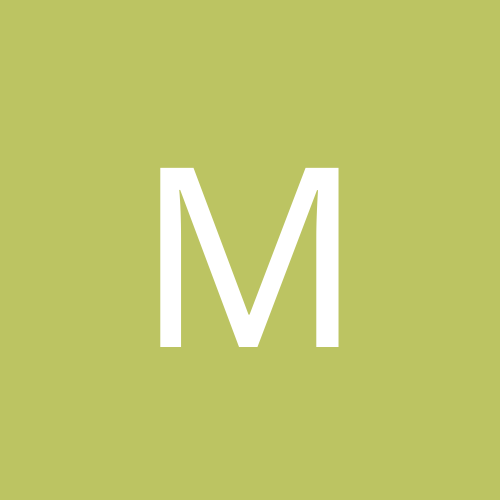 One and a half year later... third published map: Stellar Depopulation