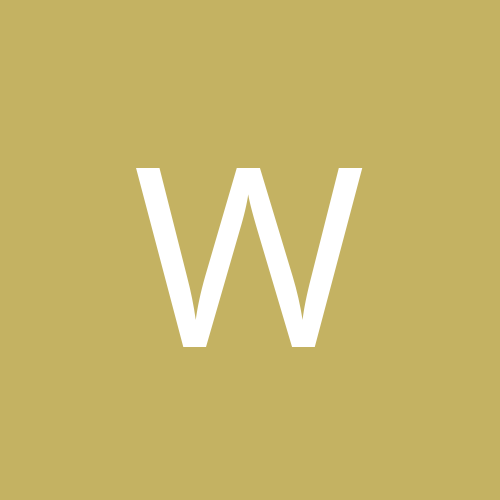 Making your own wads

By Whatevernameisnttaken, January 18 in WADs & Mods