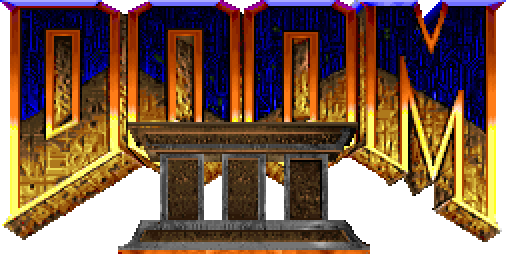 When I first heard of Doom 3 as a kid, I predicted it would look like Doom II. I was disappointed, but still enjoyed the game. But a question arose - What if Doom 3 had followed in Doom II's footsteps? What if it was, in fact, Doom III - a Doom II sequel released in 1995?   Our goal is to make a PWAD running on the Doom II engine with the following expectations: 32 new maps 22 new midi tracks new textures new monsters   We're looking for contributors to make this happen in the near future! If you wish to join, we have a Discord server right here - https://discord.gg/nZwgYzwTtZ
Once we have a decent amount of contributors, this thread will be re-organized and every contributor will be listed and credited :)   --
Currently looking for: mappers (both designers and builders) spriters (new monster sprites) modders (to implement new monsters) texture artists (walls, flats, and misc. graphics) midi artists (map tracks and text/title/intermission screen music) writers (text screens and storyline ideas)