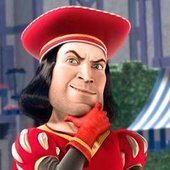 What monsters are best used for open areas?