How do I import colormaps to Slade?

I'm trying to import some PNGs I have here and make them into colormaps, like so: 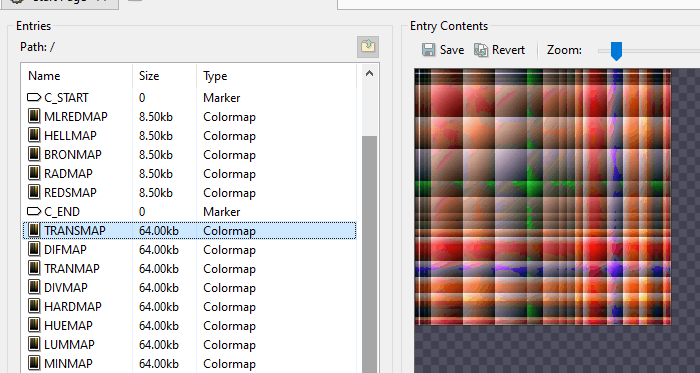 However, when I import, they are left as PNGs, which PrBoom+ can't handle, and I can't find a way to convert them to colormaps, only to flats or gfx. Importing files with the name "COLORMAP" doesn't appear to work either. I even tracked down an earlier version of Slade 3 which did it but when I try to load it up on newer Slade, the type becomes "unknown". How can I do this?