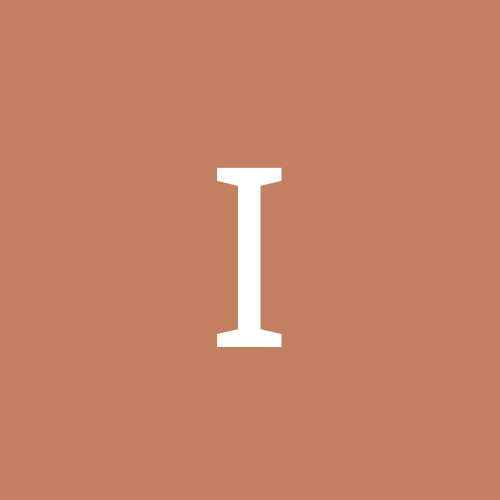 By icecoldduke, March 7, 2021 in Everything Else