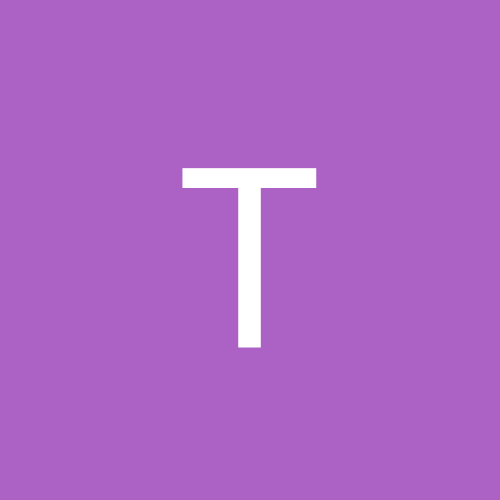 [Megawad] Doom 2 In Spain Only [Now on idgames]