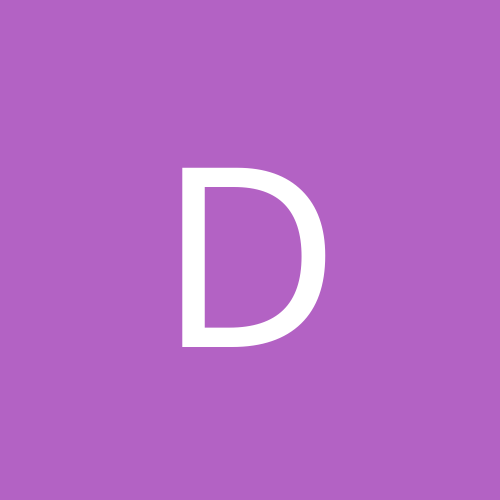 What are some Doom II megawads that are as difficult as Plutonia on Ultra Violence?