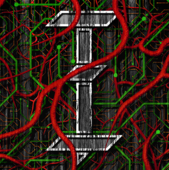 By Immorpher, March 31 in Console Doom